Obstacles in the diagnosis and treatment of cancer 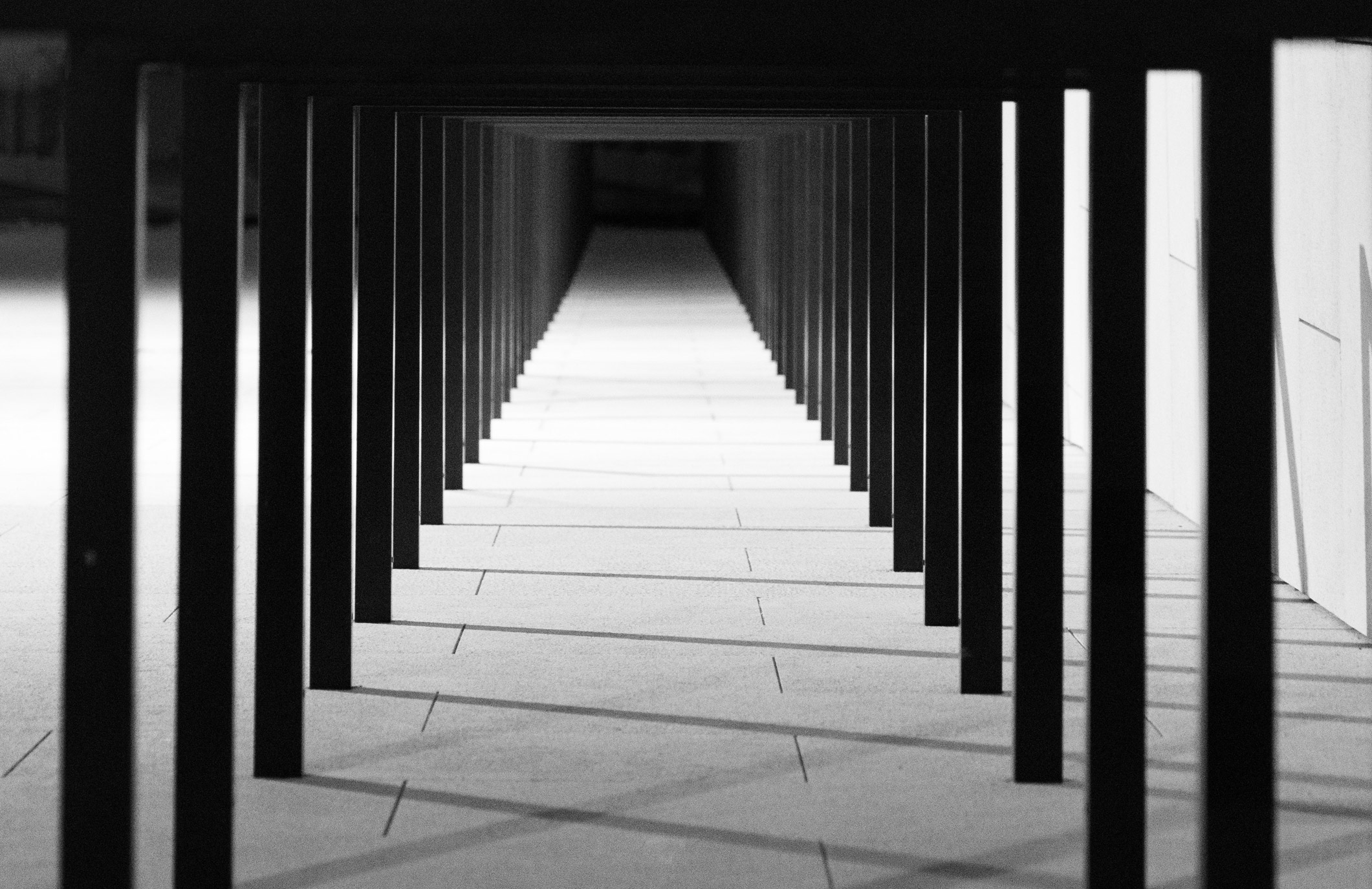 A Story Of Growth

Cancer is the 2nd most common cause of death in the world, with over 8.93 million deaths in 2016. Survival rates can be as high as 80%, however in India they are only between 30-40%, implying a significant proportion of avoidable deaths.

To understand this phenomenon, Camomile Healthcare undertook an in-depth study on the journey of 500 cancer patients, across the nation’s 8 major cancer institutes. Some insights from the study are shared below

The New Year marks the starting point of many new beginnings in life; it is a time for re-evaluating your goals and setting new ones, re-examining your priorities and revisiting old habits. With the new year comes new enthusiasm and fresh sense of purpose in your personal and professional life. In an effort to learn more about our team’s new year goals we asked them “What are your New Year’s resolutions for 2019 ?” 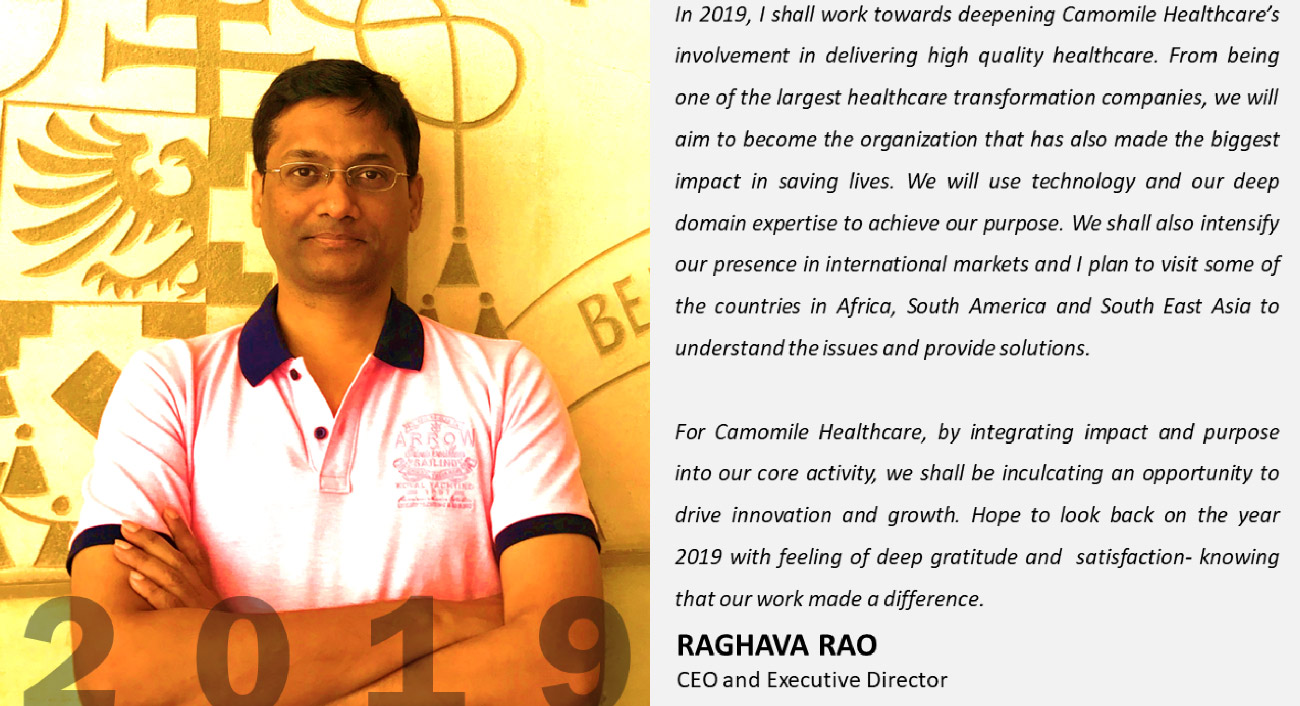 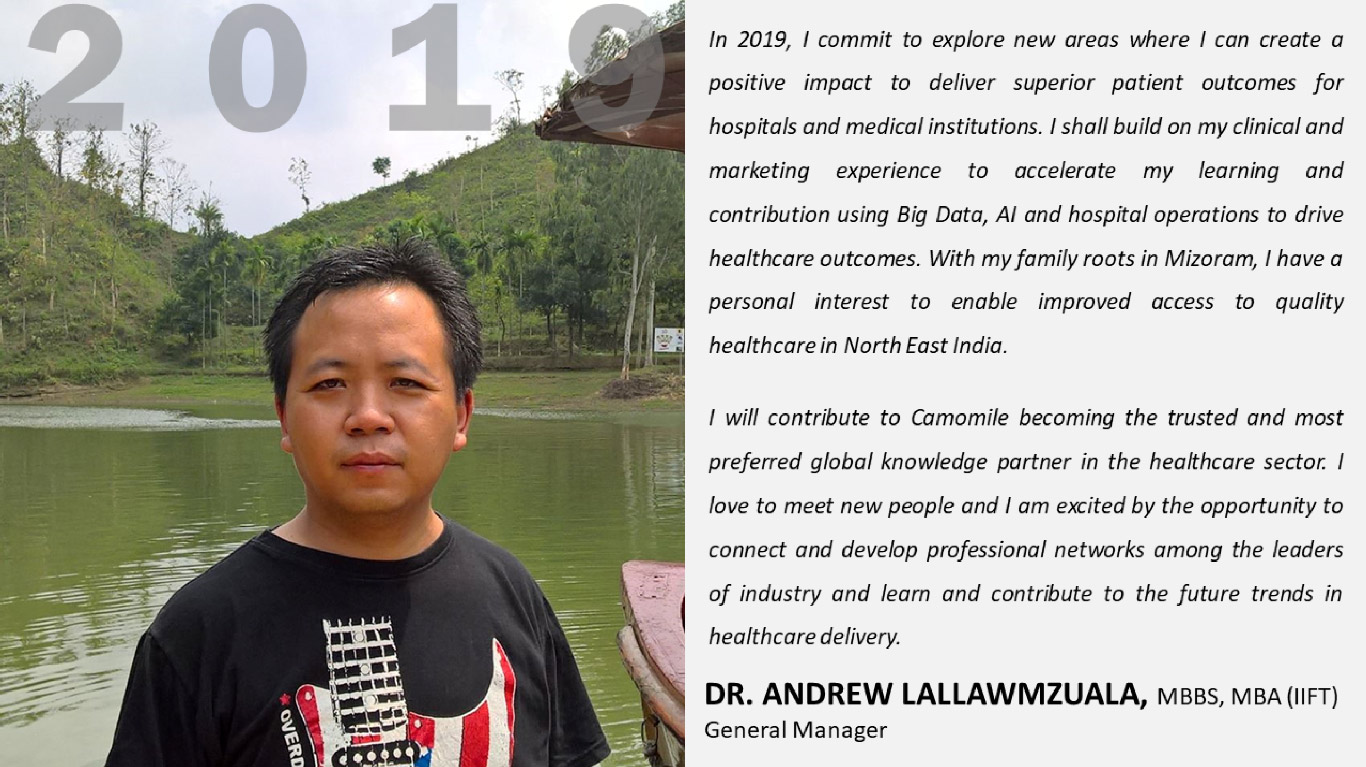 The Ayushman Bharat (PMJAY) scheme launched in September, 2018 has been termed as a “game changer” by Finance Minister, Arun Jaitley. Over 7 lakh poor patients have been treated in the first 100 days of the scheme which has seen an average of 5000 claims being settled every day. As stated in a Facebook post by the Finance Minister, it is anticipated that over the next few years, once the awareness of the scheme increases, almost 1 crore families will benefit each year due to this scheme.

Launched in September, 2018, the Ayushman Bharat scheme aims to provide a coverage of Rs. 5 Lakh per family annually, benefiting more than 10.74 crore poor families or over 50 crore people for secondary and tertiary care hospitalisation through a network of empanelled health care providers.

The Ayushman Bharat scheme is planned to be the world’s largest government sponsored health scheme, once operationalised across all Indian states, however some states, including Odisha, Chhattisgarh, West Bengal, Delhi, Kerala, Telengana and Punjab have backed out from the scheme. Considering opposing political parties in power at the centre and some states, it was always going to be challenging to implement the scheme in all states across the country. Additionally, the scale of the scheme, ranging across multiple states, covering thousands of hospitals poses various logistical and implementation problems.

The jury is still out on the country wide success of this scheme and what impact it can have on the nation’s overall health, nevertheless, in the first three months of the scheme, there has been a gradual shift in the
awareness among the country’s economically weaker section regarding healthcare. Ayushman Bharat can certainly be a source of affordable and quality healthcare for the economically backward segment of the population, but with General Elections just round the corner, whether it remains unscathed amidst the volatile
political landscape of the country, still remains to be seen.

The Lok Sabha on 31st December, 2018 passed the Indian Medical Council (Amendment) bill. Under the new amendment, the Medical Council of India(MCI) will be superseded by a Board of Governors (BOG) for a period of one year. The BOG will have eminent healthcare administrators from all over the country and will be assisted by a Secretary General appointed by the Central Government. NITI Aayog member Dr. V.K.Paul has been appointed as the Chairman of the BOG

The Parliamentary Standing Committee on Health and Family Welfare in its 92nd report in March 2016 had severely indicted the MCI. The committee had recommended that the government should introduce a new bill in the Parliament to restructure the regulatory system of medical education and medical practice in India and to reform the MCI amidst numerous bribery allegations.

The largest drug manufacturer in India saw the biggest intraday drop in it’s share prices due to a complaint published in Moneylife magazine by an anonymous whistle blower. In the article it was alleged that there were multiple financial irregularities in transactions between Aditya Medisales Ltd. (a privately held distributor company for Sun Pharma) and a real estate firm Suraksha Realty, which is controlled by Sun Pharma’s co-promoter Sudhir Valia. The transactions took place between 2014 and 2017, and were worth more than ₹5,800 crore.

With significant indications of shareholder value being destroyed, SEBI is expected to investigate the issue and take further actions.

The Institute of Eminence (IOE) project was introduced by the Ministry of Human Resource Development (MHRD) for globalisation of Indian campuses and creating world class universities in September 2017. The MHRD had constituted the Empowered Expert Committee (EEC) for evaluating applications and making recommendations for IOEs.

It was initially planned that 20 institutions across the country (10 public & 10 private) will be selected for the IOE tag. However, in a new development, the EEC has recommended 30 names in their reports. In a meeting held by the UGC on 30th January, it was decided that the government’s clarification was required on the matter and a final decision could only be made after that.

IOE institutions are eligible to have multiple incentives from the government in the form of financial assistance, government approvals and international expansion opportunities.

Under the HRD ministry’s Rashtriya Uchchatar Shiksha Abhiyan (RUSA) project for higher education institutes in the state, top 10 state universities have been selected to partner with leading US institutions which will help them set up specialist centres on campus and build an ecosystem of entrepreneurship and innovation in India. Some of the state universities that have been selected under the project include Osmania University, Andhra University, Jadavpur University and Utkal University.

Broad agreements and partnership plans have been drawn up with some world renowned US universities including University of California, Berkeley, University of Pennsylvania, Purdue University and Northeastern University.

Under the project, Rs 100 crore has been set aside for these 10 state universities for use till March 2020. 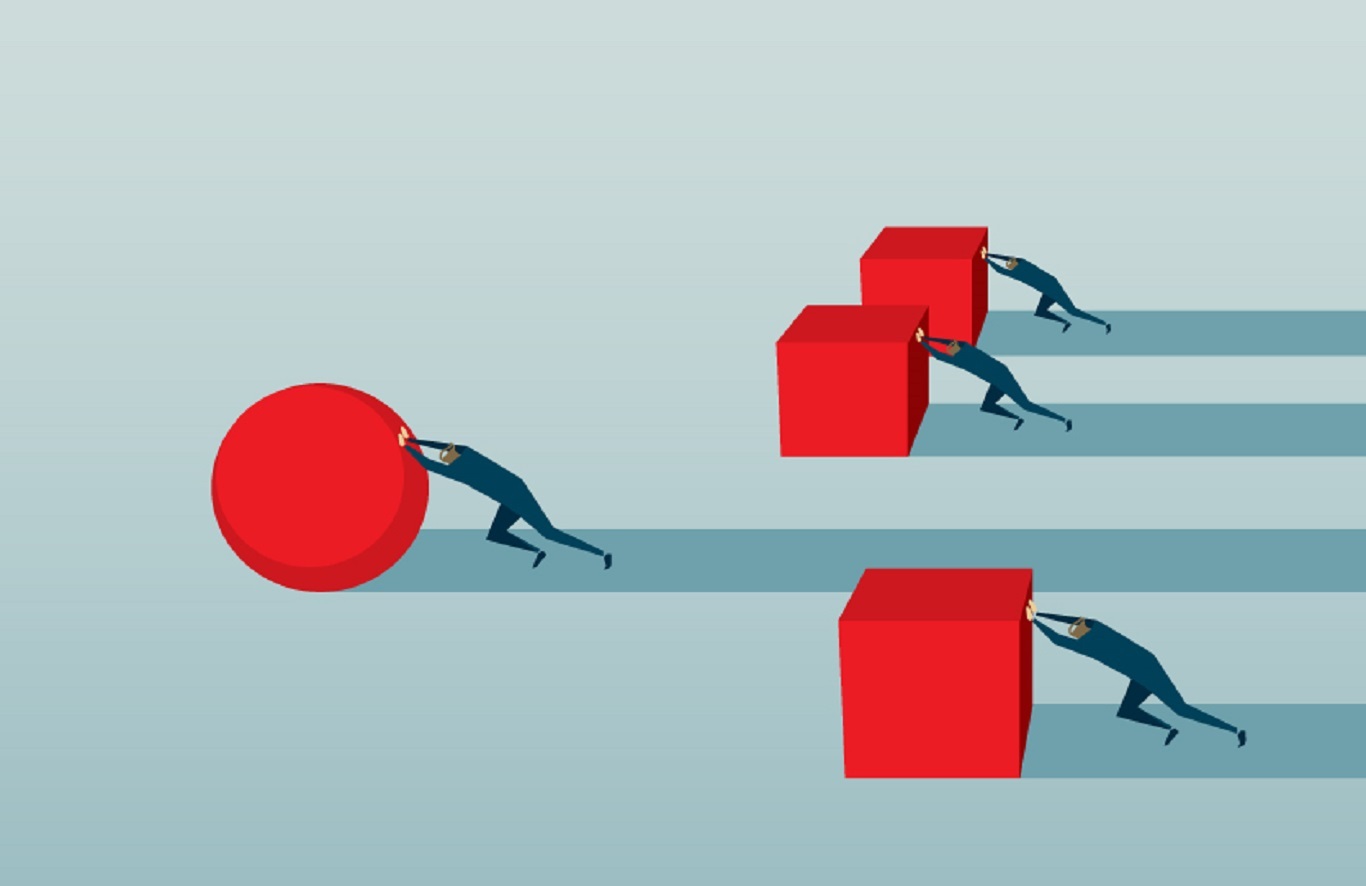 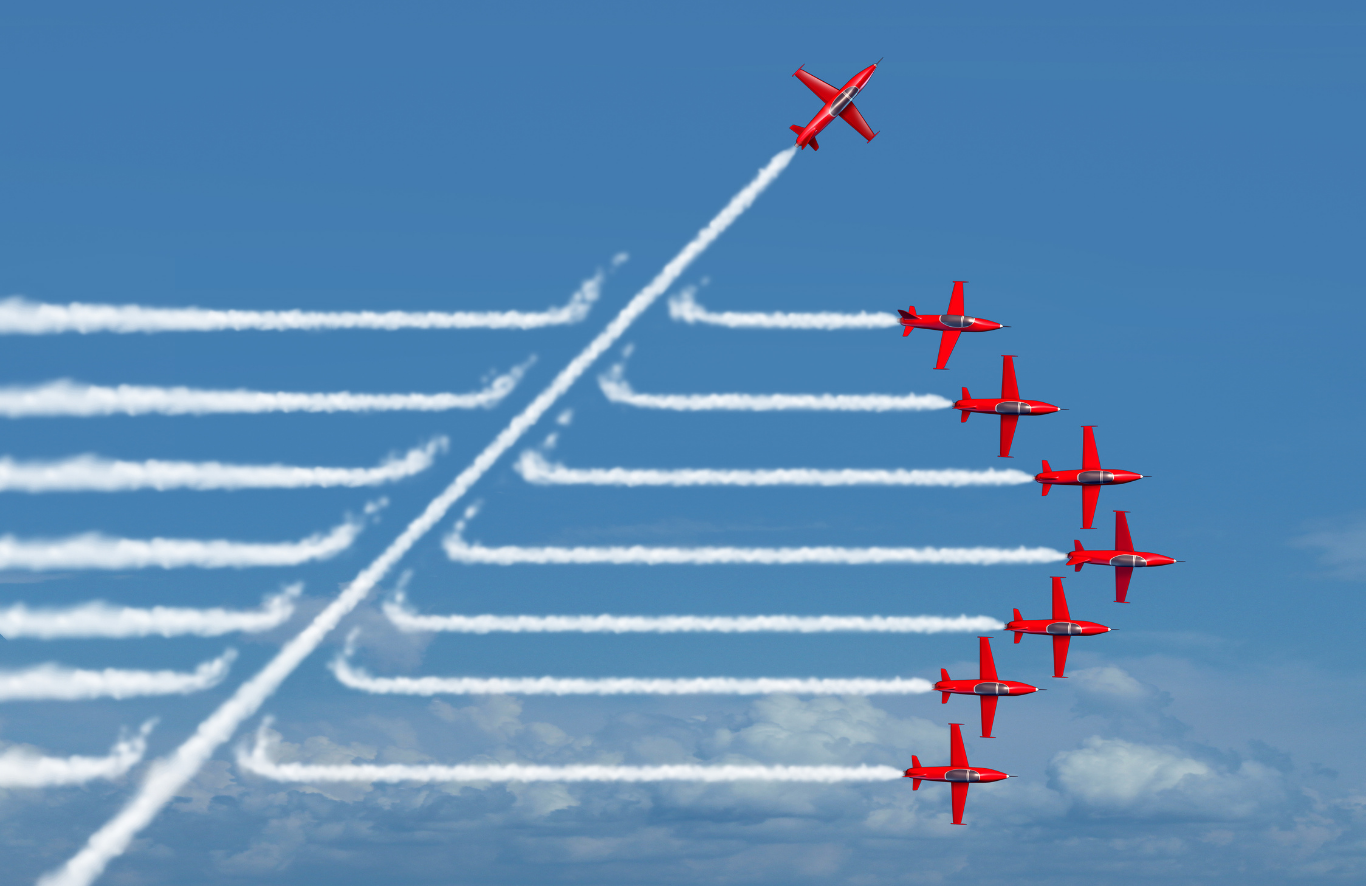 Prospering during the pandemic

From silicon valley to silvakasi